0
Product was added to your cart 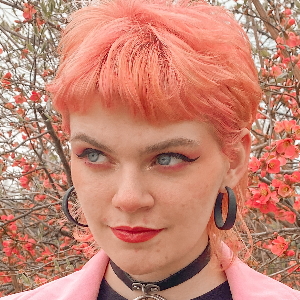 Jerry Bollen was a patron of Summerfair and traditionally attended the show every year with his family. He was an art lover and had an avid curiosity about the artistic process. That curiosity lead to many great conversations over the years with artists from all over the country, who participated in the show. To honor his memory and his love of the arts, especially emerging artists, his daughter Heather created the Jerry Bollen Scholarship Award.

I really responded to Elizabeth’s creations and the way she presented them. Her piece, “Rat’s Coat”, was textural and full of movement, even when standing still.

My imagination filled in the sound of 2500 plastic straws touching and sliding against each other as the person wearing the coat moved through space. Her photographic compositions felt full of fantasy as well as being fresh, energetic and forward thinking.

I liked the connection between the fantasy feeling of her painting and the way she was able to manifest that same feeling in her mixed media pieces. 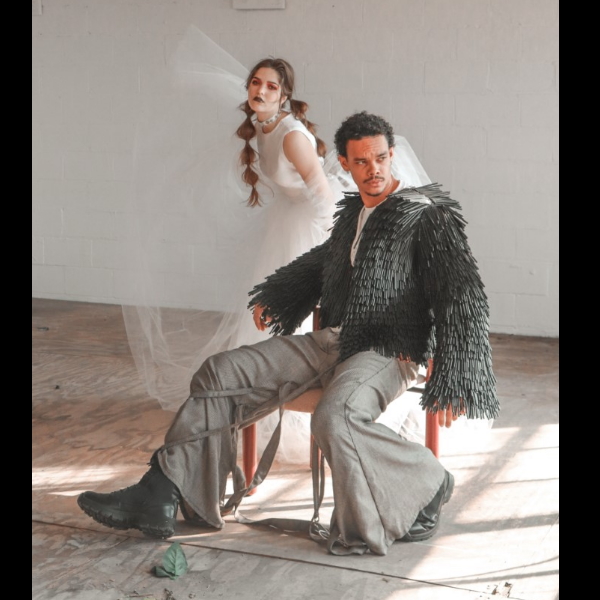 Signup For Our Newsletter